Many anglers agree that one of the top prizes you can find in the open ocean of the Gulf of Mexico is the yellowfin tuna. There’s nothing quite like the thrill of hooking a tuna on your line and the fight that goes on to reel it in.

On average, Yellowfin weigh between 60 and 100 pounds, some even topping 250 pounds. You know you’re in for a challenge with a monster like that. To help you out, here are some fishing tricks to keep in mind for your next tuna fishing trip in the Gulf of Mexico.

When hunting for tuna, you can look for a few things. Using your fish finder, look for bait balls of tuna. This fish travels in a group for protection, so you’re usually not going to find solitary tuna swimming around.

The bait ball might not be visible on the surface, but you can look for birds. When tuna are feeding, they push smaller fish up toward the surface. Clever seabirds know this, so they’ll often try to get in on the action. More often than not, where you see groups of birds feeding near the surface, there’s a feasting school of tuna not far below.

One of the best spots to stop on a tuna fishing trip is near a deep-water oil rig, one that’s at least 1,500 feet deep. Different fish can be found at varying depths near oil rigs, but yellowfin tend to stay in deeper waters. They like to stick to the up-current side of the rig.

Keep in mind that tuna don’t stay near the rigs every day. Instead, they usually come in waves determined by current, water temperature, and water clarity.

When on a tuna charter, you can choose if you want to go with lures or live bait. Live-baiting is usually the option that will give you the most reward. When choosing baitfish, remember that tuna will feed on whatever is in season. That’s the bait you want to use. Some popular choices include:

If you’re going with lures, tuna are attracted to squid-like ones with colorful skirts.

Chumming is an Option

Another way to find tuna is by chunking or catching them with chum. Cut up some butterfish and toss it overboard to lure in some tuna.

If you don’t have any chum prepared, try to spot a shrimping boat nearby and build up a rapport with the shrimpers. These boats always have chum and set up for a few days out on the water.

We’re prepared to take you if you are ready to hit the open water and search for some yellowfin. Fisherman’s Wharf in Port Aransas offers a 56-hour tuna charter that targets yellowfin and other species like dorado, blackfin tuna, wahoo, and more. You’ll spend two nights offshore with us as we take you to the best spots in the Gulf. Get in touch with us to set up your yellowfin fishing trip today!

PrevPreviousFall Things to Do in Port Aransas (You’ll Be Surprised!) 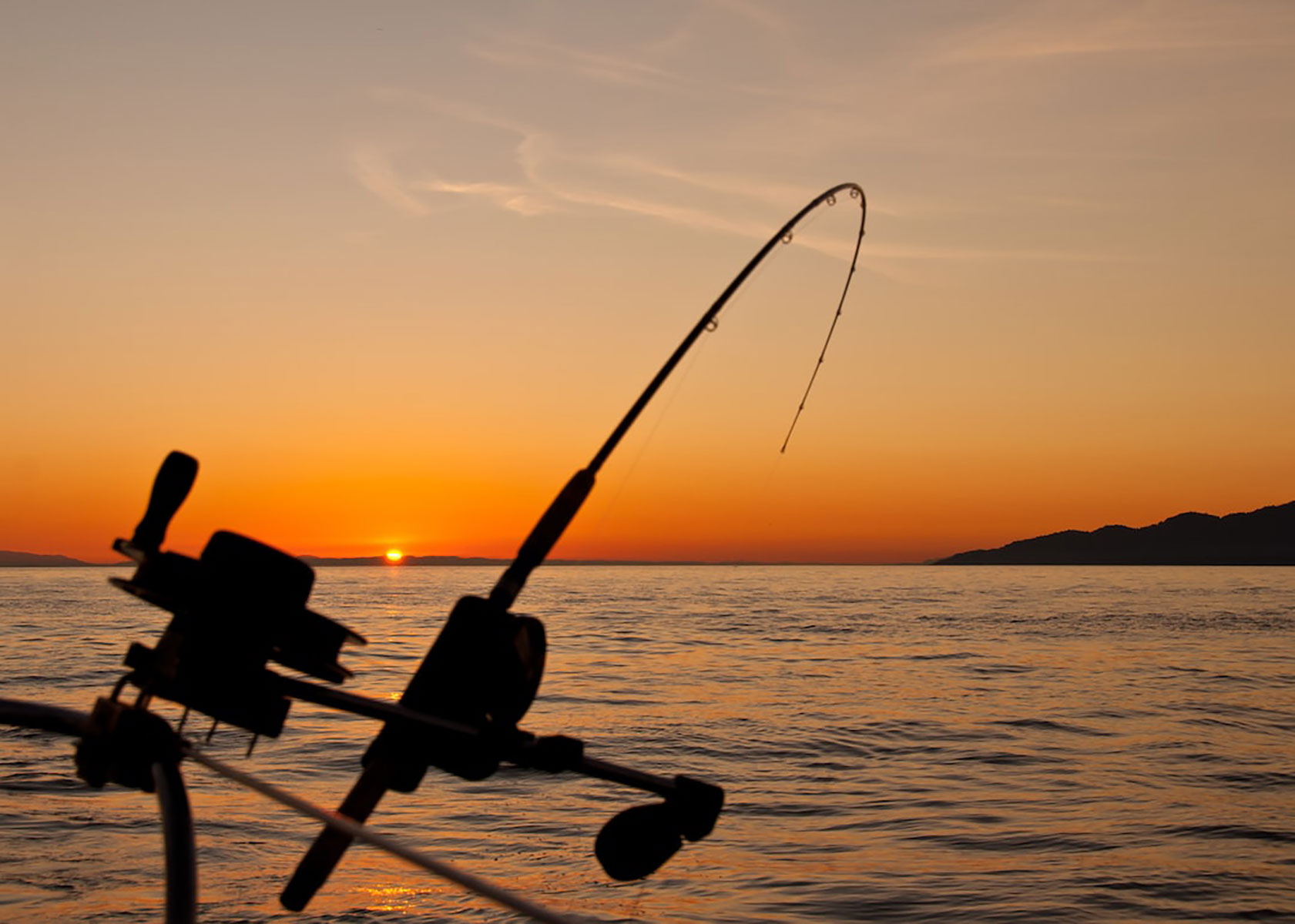 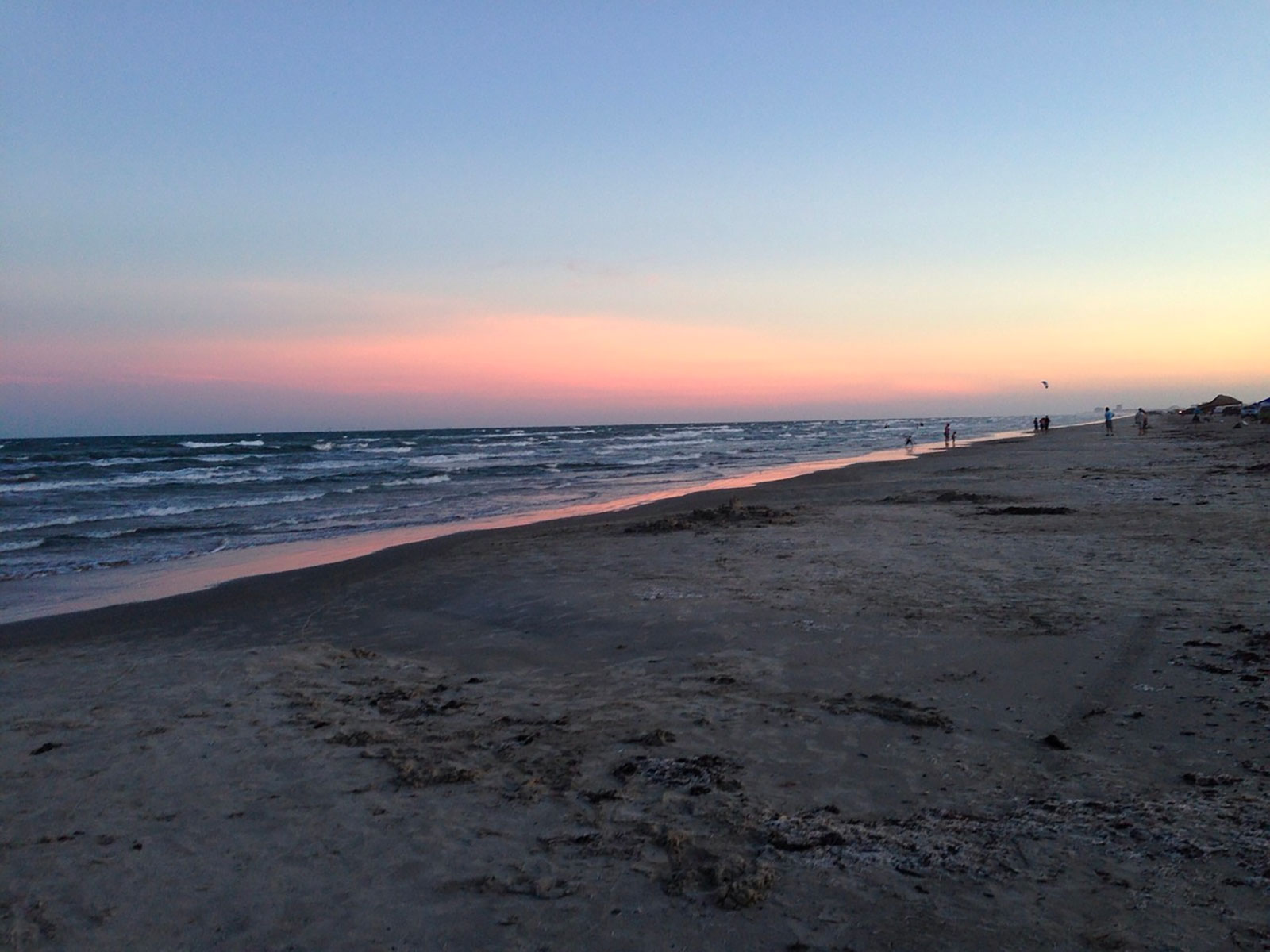 The Upcoming Tuna Season: Everything You Need To Know